The Ark landed in the mountains of Ararat

These are now on display in the Royal Tyrell Museum in Drumheller Ab. with a replica in Noah's Fossil Farm Museum

Mammoth Tusk from Yukon Gold mine

Mammoth Tusk from Yukon Gold mine

Farm equipment of days gone by at the farm

Farm equipment of days gone by at the farm

Spend a day with family and friends at Noah's Fossil Farm 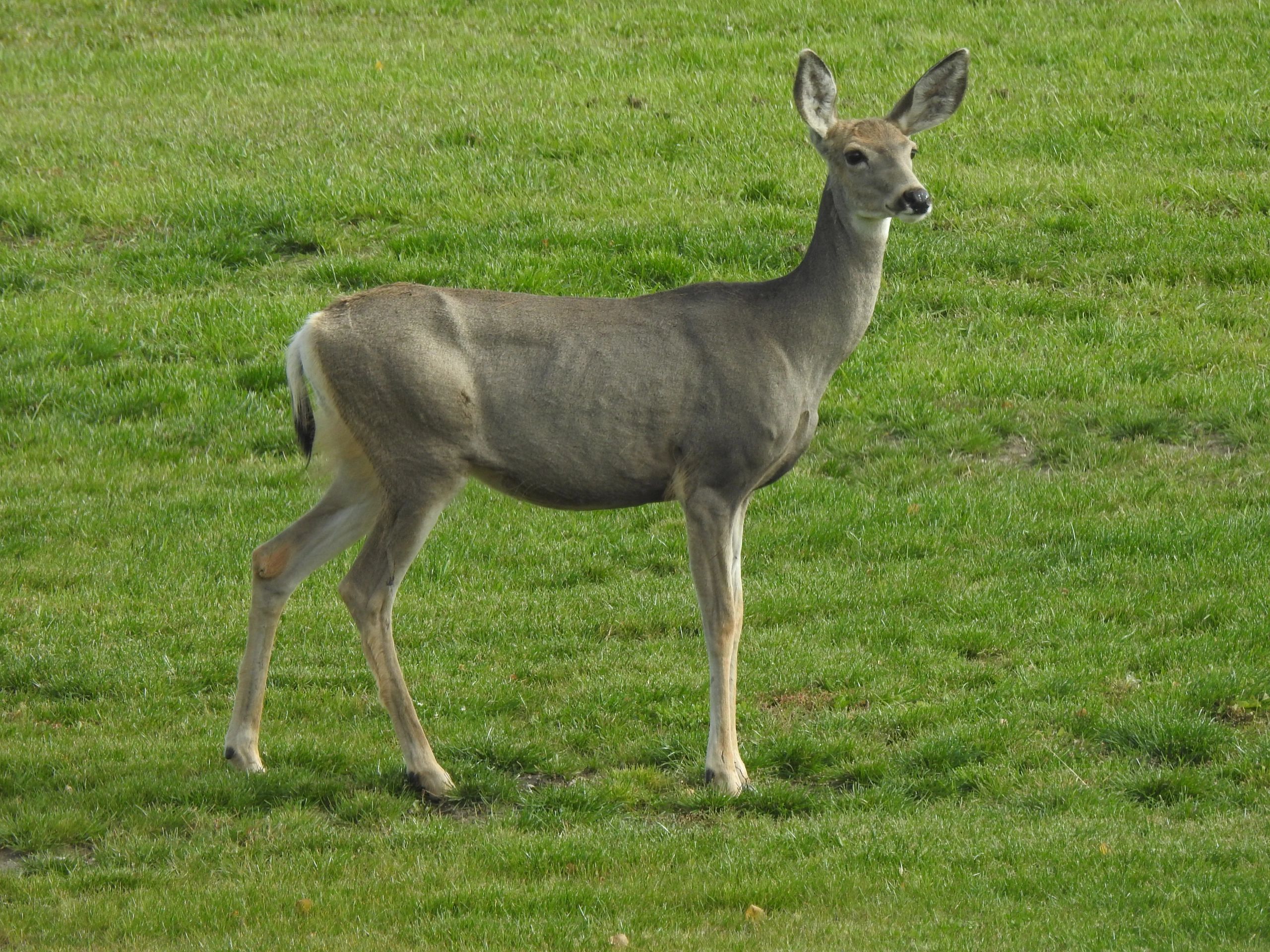 Bambi watching over her two fawns at the farm

A great place to spend an hour or a day

Have a picnic in the  the park like setting

Find out how Noah's Flood explians the Fossil Record

See if you can spot the resident Owl

Take a stroll around the forest walking trail.

Things to do at Noah's Fossil farm

Mammoths of the Arctic Circle

Have a picnic while observing the Sun

View the heavens with an 18 inch telescope

story behind the fossil fish discovery by Noah's Fossil Farm

The Lord works in mysterious ways — and apparently, He has a pretty ironic sense of humour, too.

You have to smile, when the greatest fossil discovery in recent Calgary history comes at the end of a backhoe operated by a man known as the greatest promoter of creationism in Alberta.

His name is Edgar Nernberg, and when he’s not sitting on the board of directors of Big Valley’s Creationist Museum or actively lobbying for the inclusion of creationism in Alberta’s school curriculum, Nernberg operates a backhoe in Calgary.

It was in the seat of that machine that Nernberg made the discovery being hailed by scientists in Alberta as one of the most important fossil finds in decades, helping to solve an evolutionary puzzle dating back 60 million years.

Not that Nernberg is buying that date for a second: To him, the five perfectly preserved fossil fish, found while excavating a basement in northwest Calgary, are just more proof of a world created by God only a few thousand years ago.

Sign up to hear from us about specials, sales, and events.

Drop us a line!

Better yet, see us in person!

We love our customers, so feel free to visit during normal business hours.